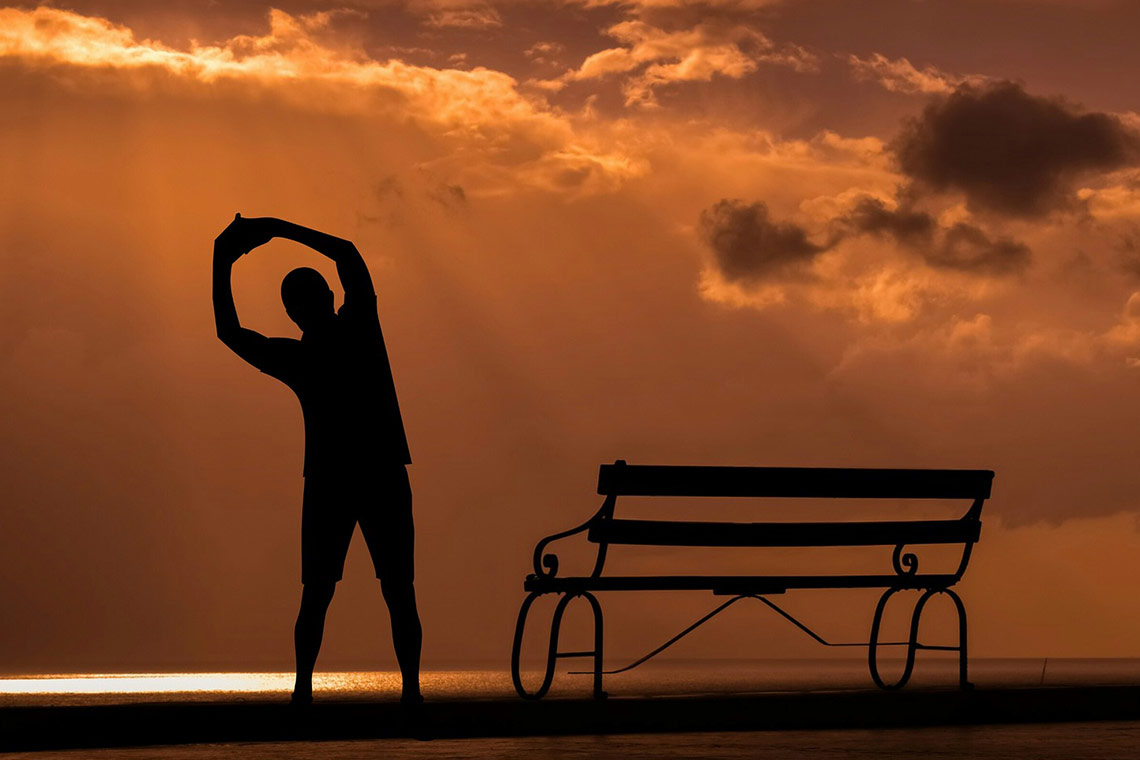 If there was ever a time to get started on your fitness regime, it’s now. Especially after the news on the weekend WA has the highest obesity rate for our young people of the whole nation? That is a real worry. These are young people under 25.  What’s going to happen to them as they age? It’s not just our youngsters, it’s our middle agers, it’s our oldies. Just a little bit of commitment to exercise everyday can slow this right down.

Here’s an article from our guest writer, Melanie Bowen, whose doing her Masters in Nutrition. The article focuses on fitness as a means of helping the fight against Cancer. Thanks Melanie!

The History of Physical Fitness as a Means of Fighting Cancer

Modern medicine’s ability to fight cancer has improved significantly over the years. Only 15 years ago, doctors would often not tell patients that they were suffering from cancer because there was nothing that could be done. Today, almost all cases of cancer are fought vigorously, and the outcomes of treatments have improved dramatically. Furthermore, the way cancer treatments are supplemented with lifestyle changes, such as exercise, has changed as well. Here some of the ways that the relationship between physical fitness and cancer has changed through the years.

As late as the 1950s, doctors would often express the opinion that there was nothing that could prevent cancer from developing. As a result, many doctors themselves smoked, and health was not viewed as an important factor in the development of cancer. However, some doctors began suggesting a link between overall health and cancer, and researchers began investigating whether diet and exercise could affect the development of cancer. While the theory that poor physical fitness could cause cancer was initially controversial, it is now widely accepted.

Even though doctors accepted that physical fitness could have an effect on cancer, many were reluctant to believe that the link went any further than obesity. While many doctors are willing to accept that obesity could encourage the development of cancer, many did not think that physical fitness in general had much of an effect. However, a series of studies conducted in the late 1970s and 1980s showed that the preventative effect of physical fitness remained even if obesity was controlled for. As a result, doctors and experts began to adjust their opinion accordingly.

Today, researchers are constantly finding new ways in which cancer and physical fitness interact. While some cancers, such as mesothelioma, have no known link to physical fitness, others, such as breast cancer, are widely accepted to be influenced by physical fitness levels. As research continues, experts will hopefully be able to use this information to find more about how cancer develops and ways of preventing it from occurring. However, people today do not have to wait for the results of these tests; the evidence that cancer and fitness are linked is clear, and those who begin exercising can reduce their odds of developing cancer in the future.