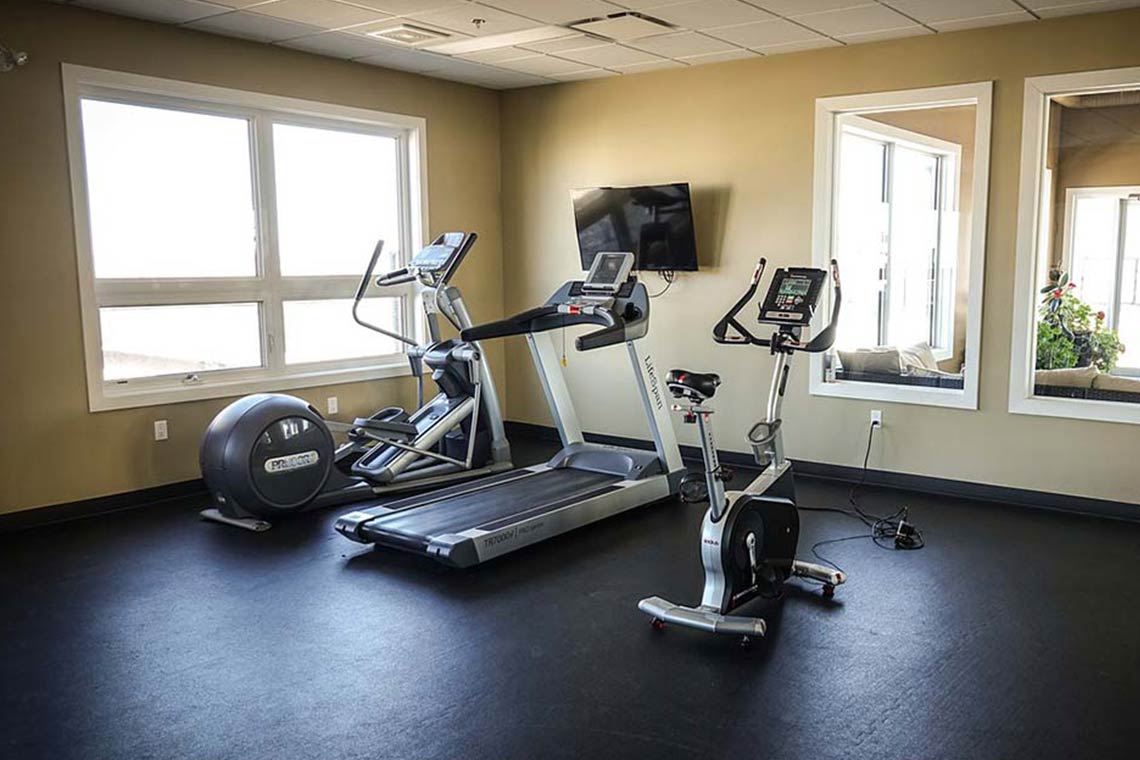 The entertainment industry has taken a lot of our time and partly because of it, people are becoming increasingly unhealthy. It is wise to question what exactly we are getting, other than obesity and lethargy, from TV shows, video games, and other usual forms of entertainment. Many people are addicted to soap operas, realty TV shows, and video games, which do not give them anything productive in return. Incorporating fitness programs into the entertainment can make a world of difference in the lives of the general public.

The revolution of combining entertainment and fitness has already begun in the form of interactive fitness technology. Instead of sitting slack-jawed in front of the television or watching some person in a realty show rock climbing, you too can get a similar experience thanks to modern technology. There are gyms at present where you can get visual stimulation while working out on machines so that your fitness program seems more fun and entertaining. Rather than your child playing video games all day, you can give him a 3D fitness experience at a gym where there are 3D visuals running along with exercising machines.

If you cannot afford a gym with 3D visual stimulation, there are other forms of entertainment which can be incorporated into your fitness program. Instead of simply running on a treadmill, you can have a visually motivating video in front of you. Instead of simply watching your everyday TV shows, you can tune onto a fitness channel and actually follow the fitness programs on it. Investing in an iPod or a portable CD player will also increase your fun while working out.